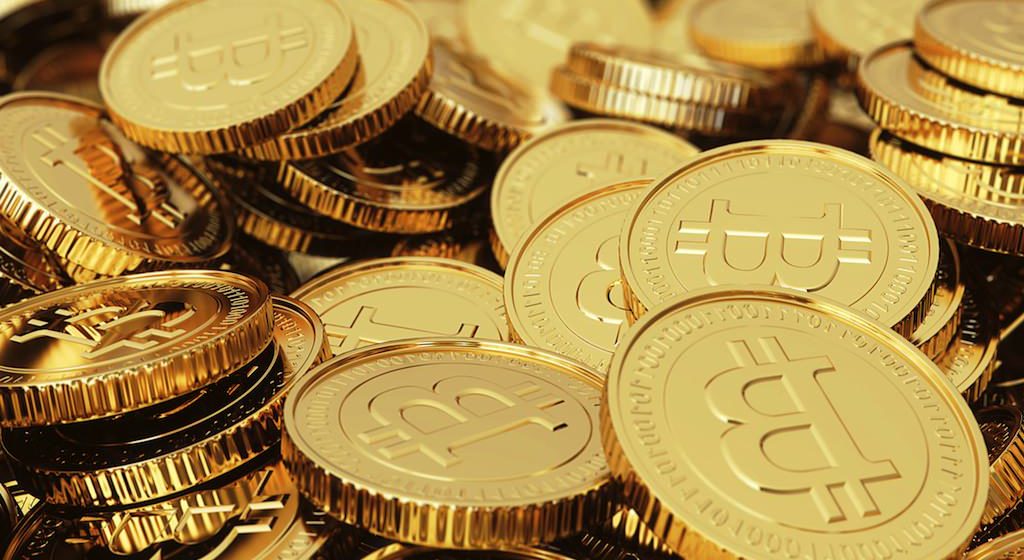 and they’re here to stay. There are now more than 400 cryptocurrencies in circulation, worth more than $75billion. Some businesses in New Zealand already accept Bitcoin as payment, although cryptocurrencies can be very volatile so it’s a pain as a buyer or seller continuously adjusting prices in Bitcoin rather than just setting prices in New Zealand dollars. This problem has highlighted the need for an NZD cryptocurrency token, which can be traded with all the benefits of Bitcoin, but has the same value as a New Zealand dollar.

New Zealand cryptocurrency exchange Cryptopia recently launched the 'NZed' (Code NZDT), the first cryptocurrency token tethered to the New Zealand dollar. The move came after several speakers at The Blockchain NZ conference, including Xero's Grant Anderson, raised the need for Kiwis to have a crypto-based New Zealand dollar that could be traded with most of the benefits of cryptocurrencies like Bitcoin. The Cryptopia developer team created the new currency then, and within eight hours had ordered on the exchange for more than $40,000 NZDT.

Currently, total tokens available are limited to $100,000 NZDT, an amount Cryptopia can easily back from retained funds. Cryptopia CEO Rob Dawson says “while that's not enough liquidity to allow widespread adoption, it gets the ball rolling with a challenge to government, and to the broader industry that blockchain technologies and cryptocurrencies are here to stay”. “Right now, we can only accept cash deposits for tokens from overseas clients, although pending regulatory confirmation we expect to be able to offer the full service to Kiwis shortly.”

“We need to get moving if we want to establish New Zealand as a global leader in this space,” says Dawson. Australia is starting to eye the industry, recently announcing the removal of a sales tax in the 2017 Federal Budget that has hindered the cryptocurrency trade there until now. “Historically, New Zealand has led the world in financial innovation, for instance with the world-first introduction of eftpos in the 90s,” adds Dawson. “We think Kiwis are great at adopting new technologies so New Zealand makes a great test market.”