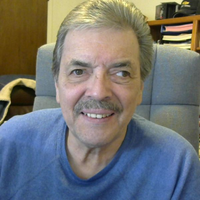 Fears of a European banking crisis have been on the rise in recent months, with the anxiety centering on two banks in particular: Germany's Deutsche Bank AG (DB) and Italy's Banca Monte dei Paschi di Siena S.p.A. (BMPS.Milan). 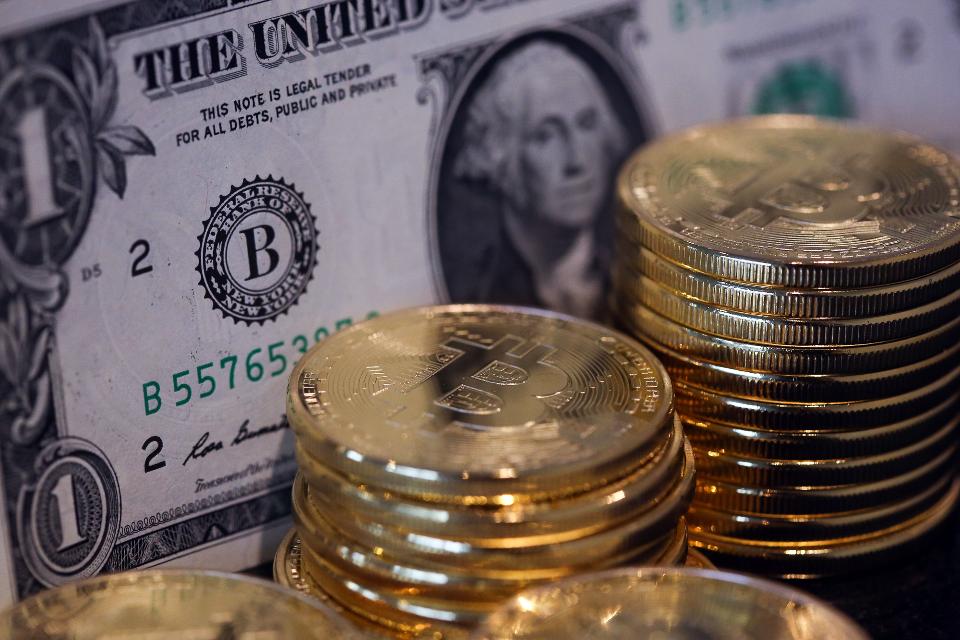 Monte dei Paschi, which had previously estimated that its €10.6 billion liquidity position would run out in 11 months, said Wednesday that it would run out in four months. Trading in the stock was halted as shares plunged to a low 19.1% below their previous close; they pared losses to 12.1% at close. With its stock at €16.30 per share, the bank is worth just €477.9 million, less than a tenth of the amount it must raise in fresh capital by year-end to avoid being wound down by regulators.

Meanwhile Italy's parliament approved on Wednesday a €20 billion rescue package for Monte dei Paschi and other struggling banks. The lender's board is meeting Thursday and is expected to formally request a bailout. The Italian cabinet is then expected to approve the resuce Thursday or Friday. Due to EU rules implemented at the beginning of the year, the bailout will require junior bondholders to take a haircut worth 8% of assets before public funds can kick in. That is a politically toxic prospect, since Italian retail investors have a greater tendency to invest in bank bonds than their counterparts in other countries. A senior Italian official told the Financial Times Thursday that a scheme to compensate retail investors is "ready," but did not provide details.

Deutsche Bank announced Thursday that it had agreed to a $7.2 billion with the U.S. Department of Justice (DOJ) for its mishandling of mortgage-backed securities from 2005 to 2007. The fine had been a source of anxiety since September, when the DOJ asked for a potentially crushing settlement of $14 billion. While the reduced fine has come as a relief, it is still larger than Deutsche Bank's litigation provisions, and the bank faces further fines that could renew questions about its capital position.

If Monte dei Paschi, Deutsche Bank or another vulnerable lender runs out of options, many fear that financial contagion reminiscent of the fallout from Lehman Brothers' collapse could drag the world economy back into chaos. What ails European banks generally, and Deutsche Bank and Monte dei Paschi in particular? Can they be saved, and if not, can the financial system be saved from them?

Why Are European Banks in a Crisis?

Europe's economy is mostly listless and in a few areas deeply distressed. Average unemployment in the 19-nation euro area is nearly 10%, and the rate is over 20% in Greece. The financial crisis in Europe that began when the U.S. mortgage bubble burst is still grinding across the continent in different guises, including the sovereign debt crisis that periodically threatens to pull Greece out of the eurozone.

Despite the lingering effects of the financial crisis in Europe, the continent's banks are still profitable: average return on equity was 6.6% in 2015, according to the International Monetary Fund (IMF), compared to 15.2% in 2006 and 2007. But borrowing and fee-generating activities have decreased, and non-performing loans continue to weigh on the sector, particularly in the “PIIGS” countries: Portugal, Italy, Ireland, Greece and Spain. (See also, Understanding the Downfall of Greece's Economy.)

If economic weakness has hurt banks, so have policymakers' attempts to set the continent on a new course. New regulations have increased costs and cut into profits once achieved through risky trading strategies. Even more painful are negative interest rates, an unconventional monetary policy approach that first appeared in Sweden in July 2009 and has since spread to Norway, Switzerland, Denmark, Hungary and the 19 countries of the eurozone (as well as Japan). Six central banks have introduced negative interest rates to European 24 countries since 2009 (note: not all rates shown are headline rates). Source: central banks.

As a result, banks are finding their margins squeezed. Most are unwilling to pass negative interest on to savers, fearing an exodus of deposits. (Your mattress doesn't charge a fee.) At least one lender has bowed to the pressure to pass on negative savings rates, however: in August, a community bank in southern Germany announced it would charge a 0.4% fee on deposits of more than €100,000 ($109,000). A spokeswoman for the National Association of German Cooperative Banks described the move, which affected perhaps 150 people, as a reaction to the European Central Bank's (ECB) "disastrous policy of low interest rates." (See also, Negative Interest Rates Spread to Emerging Markets.)

This confluence of factors led Credit Suisse Group AG (CS) CEO Tidjane Thiam to call European banks "not really an investable sector" in September. But according to the IMF, blaming economic lethargy and hyper-accommodative monetary policy is not enough. The fund estimates that a rise in interest rates, an increase in fee generation and trading gains, and a fall in provision expenses on soured loans would, combined, boost European bank profitability by around 40% in terms of return on assets. And yet, $8.5 trillion, or around 30% of the system's assets would "remain weak."

For all the cyclical challenges facing Europe's banks, their problems are not just cyclical. According to the IMF, the sector needs to cut costs and rethink business models. Consolidation is also necessary: the fund estimates that 46% of the continent's banks hold just 5% of its deposits.