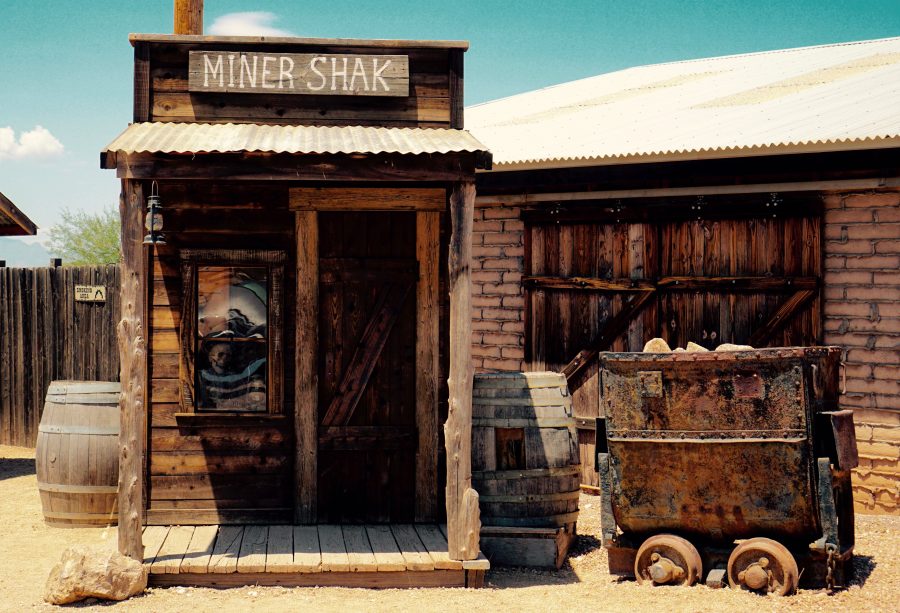 The block reward for Bitcoin will halve next in about two years from the time of publishing this article. The estimated time for the next half of the reward is around 732 days, but it is relevant now for a few reasons.

The current bear market offers opportunities for investors to buy and hold Bitcoin, as it is currently trading at a low since the past week. It has been plagued by sell-offs and FUD, along with a general bearish trend. Market sentiment is also low after the CFTC and US Justice Department declared the existence of a probe into cryptomarkets for fraudulent practices.

As the price is currently low, interest by institutional investors is on a high after a successful Consensus conference and general adaptive behavior. News such as Goldman Sachs beginning a cryptocurrency trading desk and JPMorgan’s high-level reshuffling to focus on cryptocurrency may as well be the tip of the adoption iceberg.

As the 17 millionth coin was mined sometime last month, a reality check descended on the market that the amount of Bitcoin left in existence is limited. Even as digital assets tend towards digital abundance, Satoshi’s blockchain allows for real digital scarcity with real-world parallels. The 21 millionth coin will be mined in around 2140, approximately. The time, electricity, and computing power required to mine new coins is constantly increasing, with Murphy’s law being barely able to keep up.

As the block reward is halved every 210,000 blocks, it constantly decreases the rate at which it is possible to create new Bitcoin tokens. The new landmark on ETA, 28th May 2020, will decrease the reward from the current 12.5 coins to 6.25 coins. The total coins mined before the next halving of the block reward will be 18,375,000, which marks 87.5% of the possible 21 million Bitcoin tokens.

This will then exponentially reduce the speed at which new Bitcoin come into existence, spiking up demand for the coin due to reduced supply. Analysts predict that this bear market will be the last one before 2020.

“This bear market is the last chance for investors to buy into Bitcoin before the price goes up to $10000+. Reduced block rewards will result in supply cutting off and demand going up, which will cause an exponential spike. Regulators and institutional investors are moving in in a safe way, allowing for large-scale adoption of financial system disruptors.”