Now You Can Pay For Your University Degree With Cryptocurrency 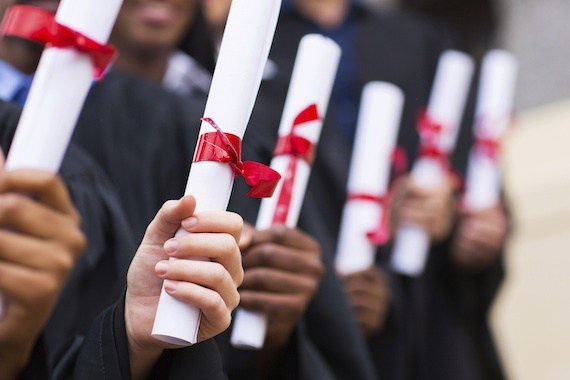 Now You Can Pay For Your University Degree With Cryptocurrency

Cryptocurrency has taken the online e-currency market by storm in recent years. The likes of Bitcoin have gone all out and it’s currently the fastest growing e-currency in the world by a considerable margin. As of July 2017, Bitcoin has made investors billions and it’s currently worth more than $2,200 apiece. It’s uncertain how much further the value of Bitcoin is expected to grow, but as its market cap alone was valued at more than $40 billion in May 2017, it’s certainly a cryptocurrency worth implementing online.

That’s why many merchants and businesses and e-commerce stores have sided with cryptocurrencies such as Bitcoin. It seems they are the go-to e-currencies right now, along with the standard PayPal and Skrill payments.

Popular domain registrar, Name Cheap, has been accepting Bitcoin for a while now and it’s businesses like that that have seen a rise in consumers because of the popularity of cryptocurrencies like Bitcoin.

ONLINE BOOKMAKERS HAVE BEEN USING BITCOIN FOR YEARS

While many official bookmakers haven’t quite got to grips with cryptocurrency yet, there are still several online bookmakers that have implemented it as a deposit and withdrawal payment method. It looks set to grow in popularity with bookmakers in 2017 because it offers a fast and easy deposit method, much like the process PayPal and Neteller offers.

UNIVERSITY OUTLETS HAVE SEEN A RISE IN CRYPTOCURRENCY IMPLEMENTATION

Those studying for an online healthcare MBA using a healthcare MBA online program now have it easy when it comes to paying for their online courses. With cryptocurrency now available as a payment method, many more students have opted to obtain their degree using online courses provided by multiple universities around the United States.

While the likes of Amazon have still yet to implement Bitcoin as a payment method, there are still other stores that use it. For those with Shopify stores, for example, Bitcoin is a payment available to both you and your customers.

Shopify is one of the few stores and e-commerce set ups that have provided Bitcoin as a payment option for more than three years. Shopify announced in November 2013 that the cryptocurrency was available for all merchants to implement into their own set ups. It’s unclear whether any of the other big marketplaces will implement it anytime soon, but it’s not a matter of if they are going to implement it, it’s a matter of when.

Although Bitcoin holds the number one spot as the most popular cryptocurrency available, there are still other fast-growing currencies that are providing much bigger competition. It is clear Bitcoin is loved by many and it’s almost certain to be a popular payment method with bigger e-commerce stores in the future. 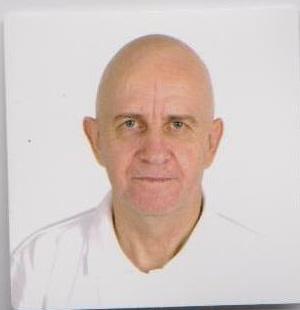