Europe is in the midst of an invasion because Germany publicly announced it would accept 800,000 refugees. This carrot has led to hundreds of 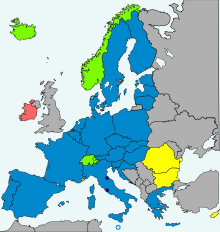 thousands of people crossing EU borders in an attempt to reach Germany. Most of Europe forms part of the Schengen agreement which allows free movement between countries, however refugees need to follow European asylum rules laid down in the Dublin Agreement. The agreement states that Asylum claims should be processed in the first country they set foot in in this case countries such as Malta, Italy, Greece, Slovakia, Slovenia ,Romania, Bulgaria and perhaps France or Spain, or the State responsible for their entry into the territory of the EU Member States, Norway, Iceland, Liechtenstein and Switzerland.

The problem is that mixed amongst the Syrian refuges are people from Bangladesh and other nations who see this as an opportunity to circumvent immigration rules the so called economic immigrants. There also could be ISIS terrorists hiding in these groups.

Taking a step back,in the normal course of events, refugees will flee to a neighbouring country and will be provided with International help in camps set up to protect them and provide shelter and food until such time as they can return to their own country. Some may apply for Asylum in other countries where they may have family relations.

Greece has bas been overwhelmed with people heading for Germany and has just been waving them through with no documents from the Greek Islands and Turkey and other countries bordering the Mediterranean has allowed people smuggling operations to be set up within their countries which has caused thousands of deaths at sea. It is essential that these operations be shutdown by cutting off the supply of inflatable boats and patrolling the coastlines.

Immigrants already in Europe need to be stopped and checked as Hungary is now doing. Economic immigrant need to collected and deported. Potential asylum seekers need to be taken to transit camps where their applications can be considered. This needs to be done across the EU with exterior borders closed to people who do not papers or visa's. Even today on TV refugees have said they do not want to be fingerprinted for fear that they will be returned to the country entered from.

If Europe becomes a fortress it will stop the people smugglers extorting money from refugees and putting them at risk of drowning at sea. Strong external borders to Europe are essential so as to make travel within Europe easier. Look at how Australia successfully controls its immigration all boats without authorisation are diverted to an island where papers are examined and applications for asylum are considered. Australia is going to allow 2,200 Syrian and 2,200 Iraqis refugees into the country and they will not have to risk their life with dangerous sea voyages.

The UK will also be taking in Refugees from Camps bordering Syria such as Lebanon and Turkey and this should be the model that other countries should follow taking those in the most need, so they have no need to risk their lives further. Yes refugees need help and the best way to support them is to send food, clothing, shelters to the camps surrounding Syria and governments need to try to improve the condition in the camps. If you move people to a new country it takes time for them to assimulate into the population 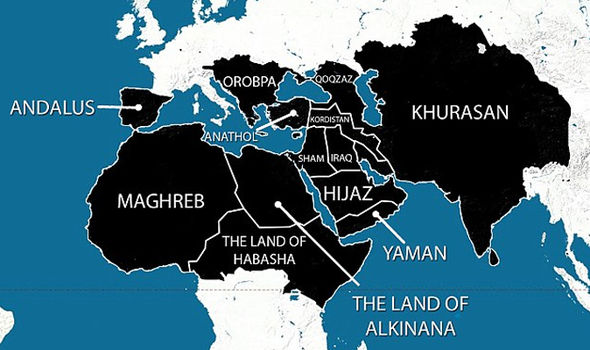 It would seem that the UK government is reading my posts as today they are suggesting sending warships to intercept trafficers outside Lybian waters
September 16, 2015 at 7:27am
Tip
·
Dislike
·