Robinhood App Expands Cryptocurrency Trading to Another US State Robinhood App Expands Cryptocurrency Trading to Another US State

Two months after starting to roll out crypto trading, Robinhood has finally expanded the service to another American state. For now, it’s still supporting just bitcoin and etherum, however, the app is expected to add at least another fourteen cryptocurrencies eventually.

Robinhood Financial LLC, the Palo Alto-headquartered US stocks brokerage app, has added another location where cryptocurrency trading is supported for its clients – Colorado. The company officially announced on Friday on its Twitter page that: “Robinhood Crypto is coming to a Rocky Mountain near you! Commission-free Bitcoin (BTC) and Ethereum (ETH) trading are now rolled out and available to investors in Colorado.”

Home to over 5.5 million people, Colorado is perhaps most known around the world for being the first American state to legalize both the medicinal and recreational consumption of marijuana. It is only the sixth location in the country where Robinhood’s cryptocurrency trading service is made available after the company initially launched it in California, Massachusetts, Missouri, Montana, and New Hampshire back in February.

Reaping the Benefits of Crypto At launch, Robinhood promised to add in many more states for crypto trading later on if everything goes as planned. As it seems now, whatever is keeping the company from rolling out nationwide immediately, it is not a lack of success. Crypto helped Robinhood reach over 4 million users (up from just 3 million in November 2017), well over $100 billion in transaction volume, and to a valuation of $5.6 billion in a new funding round (up from just $1.3 billion in a round a year before).

Besides the few selected states that the cryptocurrency trading service is available in, Robinhood also already offers market data on a total of sixteen cryptocurrencies including bitcoin, ethereum, bitcoin cash, litecoin, ripple, ethereum classic, zcash, monero, dash, stellar, qtum, bitcoin gold, omisego, neo, lisk and dogecoin. The company is also working on Robinhood Feed, a way to discuss cryptocurrencies, news, and market swings in real-time with other investors on the platform.

What country or American state should Robinhood Crypto reach next? Share your thoughts in the comments section below.

Do you agree with us that Bitcoin is the best invention since sliced bread? Thought so. That’s why we are building this online universe revolving around anything and everything Bitcoin. We have a store. And a forum. And a casino, a pool and real-time price statistics. 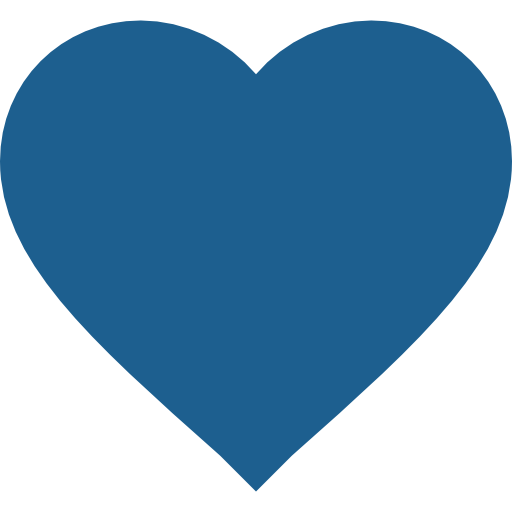 Make sure that never happens again.

Customize topics to your interests. Avi Mizrahi is an economist and entrepreneur who has been covering Bitcoin as a journalist since 2013. He has spoken about the promise of cryptocurrency and blockchain technology at numerous financial conferences around the world, from London to Hong-Kong.