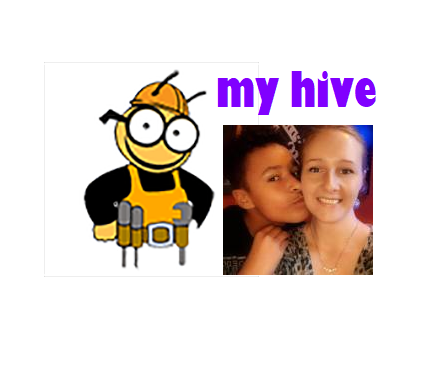 Success Lesson - What are some of the reasons for failure? 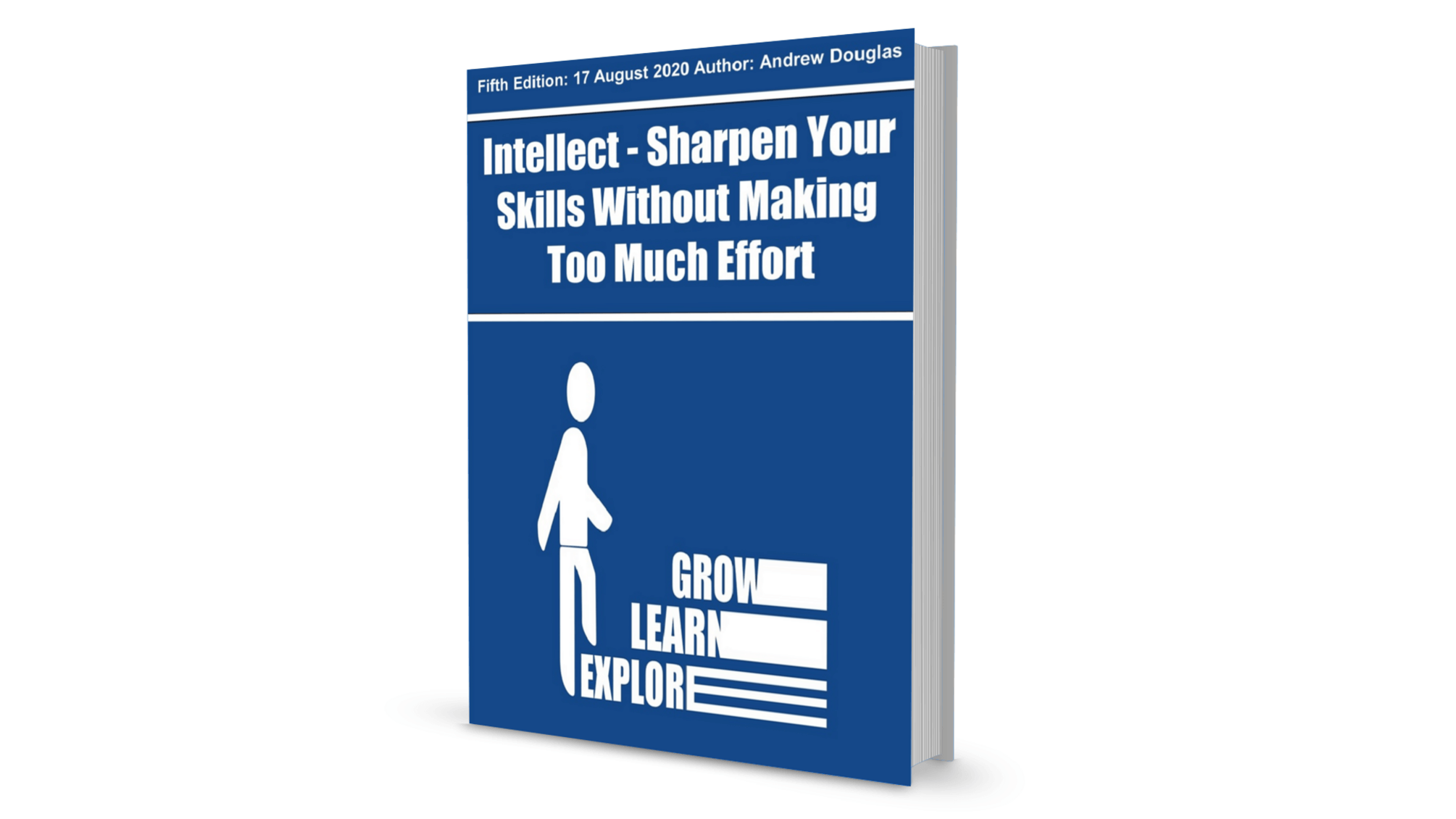 Success Lesson - What are some of the reasons for failure?

What are some of the reasons for failure?

Some say procrastination, some say fear, lack of self confidence, no determination etc.

But to me, the top reason for failure is reluctance to learn.

The market is full of people giving the false idea that one can get rich easily.

How often have you seen sales pitches like 'no technical knowledge required', 'no skill needed', 'turnkey business'?

Gurus always position themselves as an average Joe and if they can make it, so can you.

As a result of all these, many people have the false impression that they can be successful without having to know much.

I told you that I had an old business partner in my first brick and mortar business. But I didn't tell you that he had a son. Let's call him Tom (not his real name).

Tom and I were working together in my first business, the mind machine business, remember? He was basically a sleeping partner. He was there because he had 50% share in the company (money from his dad).

He wasn't really interested in the business because he thought it was too small.

After the business folded, we split.

He then went to Thailand to do his big business (with financial backing from his dad) while I continued with my small business, as what he called it.

Before he left, he threw me a challenge. He said, "Let's see who make a million dollar first!"

10 years later, I made my first million. He had lost a lot of money in different business ventures.

Your version of INTELLECT: SHARPEN YOUR SKILLS (click here or on the image)

What's the difference between us?

It is the willingness to learn.

For him, he believed that to make money, he simply had to employ people to work for him.

While I tried to master all the necessary skills to solve my business problems and save money, he outsourced almost everything and simply used money to solve problems.

I can't say what I'm doing is absolutely right, but his reluctance to learn and be a hands-on person had definitely caused his failure.

The more I learn, the more control I have, and the less mistakes I make.

For him, since he was hardly involved in the daily operation of his businesses, his success largely depended on the capabilities of his other business partners, who unfortunately were only interested in siphoning his money into their pockets.

The missing puzzle between where you are and where you want to be is the knowledge to get there. If you have that knowledge, getting there is just a matter of time and hard work.

And guess what, knowledge can be learnt!