Censored Suspended Deplatfomed: WHO'S NEXT? 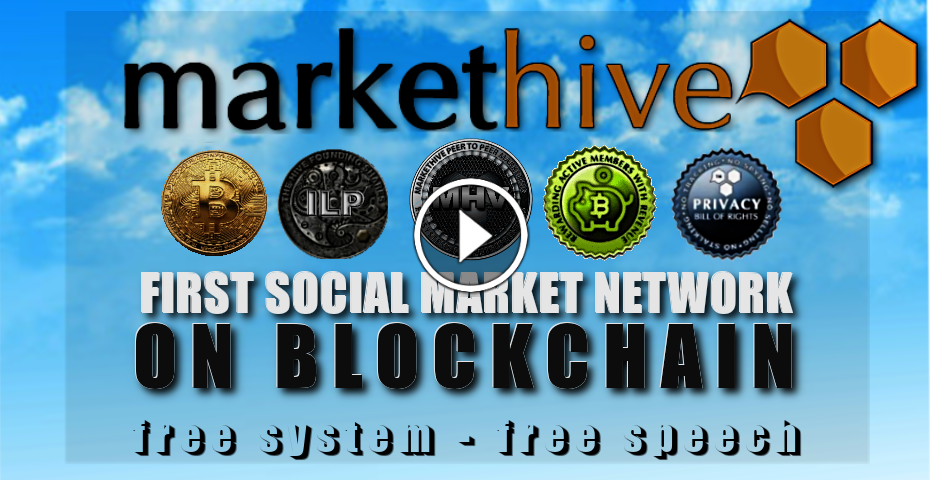 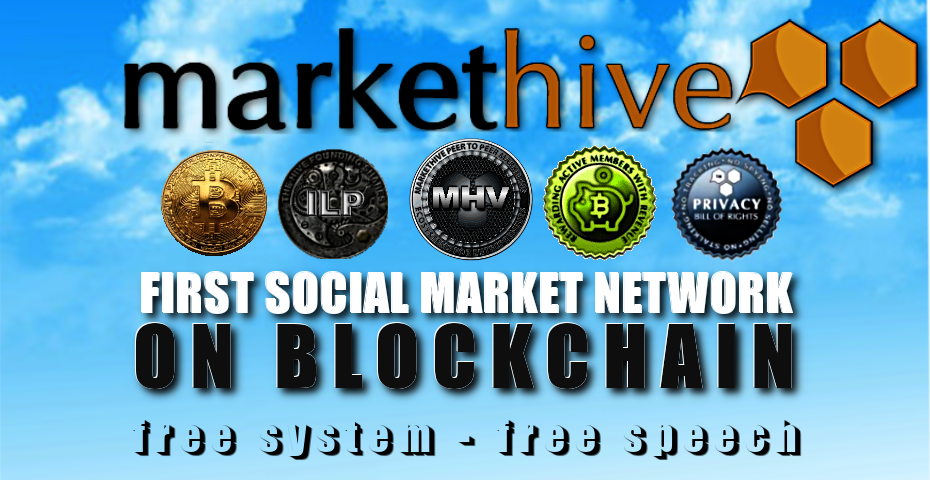 James Woods, an A list Actor, announced he is done with Twitter after being suspended for paraphrasing an iconic line from Ralph Waldo Emerson. The actor was upset that the platform deleted a tweet of his, amid widespread outrage over censorship and deplatforming.

Instagram and its parent company Facebook has also banned a number of personalities from its platforms, including Infowars host Alex Jones, Infowars contributor, and YouTube star Paul Joseph Watson, journalist and activist Laura Loomer, and Milo Yiannopoulos. Also banned from Instagram and Facebook at the same time was The Nation of Islam leader Louis Farrakhan. In some cases, Paypal and Patreon have joined in and confiscated the earnings of some high profile social media personalities. Left broke, reputation stripped and without a voice. Whether you like them or not, they still have a right to free speech and autonomy. My motto has always been “Live and Let Live”.

Notably, Facebook co-founder Chris Hughes, who started the social media giant 15 years ago with Mark Zuckerberg, the then fellow Harvard student, says it's time to break up the company, stating it has become a "powerful monopoly" that is harming innovation, reducing privacy and enabling hate speech and nationalist leaders.

"Mark's power is unprecedented and un-American. It is time to break up Facebook."

Mark Zuckerberg’s influence is overwhelming, superior to that of anyone else in the private sector or in government for that matter. He controls three core social media platforms. Facebook, Instagram, and WhatsApp which billions of people use every day. Facebook’s board works as an advisory committee rather than executives because Mark controls around 60 percent of voting shares.

Mark alone can choose how to configure Facebook’s algorithms to determine what people see in their News Feeds, what privacy settings they can use and even which messages get delivered. He sets the rules for how to distinguish violent and incendiary speech from the merely offensive, and he can choose to shut down a competitor by acquiring, blocking or copying it.

All is Not Lost. The Next Generation Is Here

People really do want to quit Facebook, especially in light of what’s been happening ever since the aftermath of the Cambridge Analytica scandal, but they feel they don’t have any meaningful alternative. They’re worried about their privacy and lacking confidence in Facebook’s honest intentions. Facebook Users across the world started a “Delete Facebook” movement. According to the Pew Research Center, a quarter deleted their accounts from their phones, many of them did so, but only temporarily.

I’ve heard many people say, “I’m getting off Facebook altogether — thank God for Instagram,” not realizing that Instagram is now owned by Facebook along with WhatsApp. Subsequently, people did not leave Facebook’s platforms unanimously. After all, where would they go?

Enough is Enough. Time To Move On

This dictatorship from the oligarchs is becoming all too common, making headlines almost daily. Many are angered, disillusioned and fed up with all this censorship, deplatforming, lack of privacy, data harvesting and sold for profit for shareholders.

These Social Media platforms aren’t free — you pay them with your personal data. You are not the consumers or users, you are actually the product, you are being sold and it’s being done in a very clandestine way.

There is now a platform where the users of any and all social media giants can go and be safe in the knowledge their privacy, freedom of speech and autonomy is of the utmost importance and assured.

Markethive is a hybrid social network. The next generation, and not just another social network launching as a blockchain, but as a market network. This means Markethive is secure, private and decentralized, delivering to you a social network integrated into a state of the art Inbound Marketing platform, and a media content provider. Markethive has the combined powers of Facebook, LinkedIn, Amazon, eBay, SalesForce, and Marketo.

These tools are provided free to help you build your business and incorporated into a transparent blockchain system with its own coin MHV. The Markethive platform is completely decentralized delivering on our principles of privacy, transparency, and free speech.
They are not spying on you; shadow banning you; or terminating accounts, for any reason.

But it doesn’t stop there. Markethive also has a growing selection of commerce platforms and another growing sector of revenue generators called traffic portals, all shared exclusively with the Entrepreneur upgrade.

Markethive has built a system to empower the Entrepreneur, with amazing valuable Inbound Marketing systems (Notably, a similar system Marketo, just sold to Adobe for 4.6 billion), integrated within a social network with multiple commerce platforms. All of this on a blockchain foundation, which above all the other benefits, allows Markethive to pay its members, regardless if free or upgraded Entrepreneurs to engage.

Markethive is focused on providing a Universal type income for aspiring entrepreneurs. We believe sharing our resources with you as you build your business and seek to reach your goals, benefits all of us. 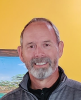 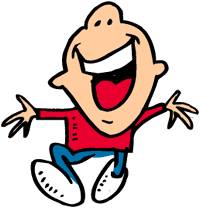 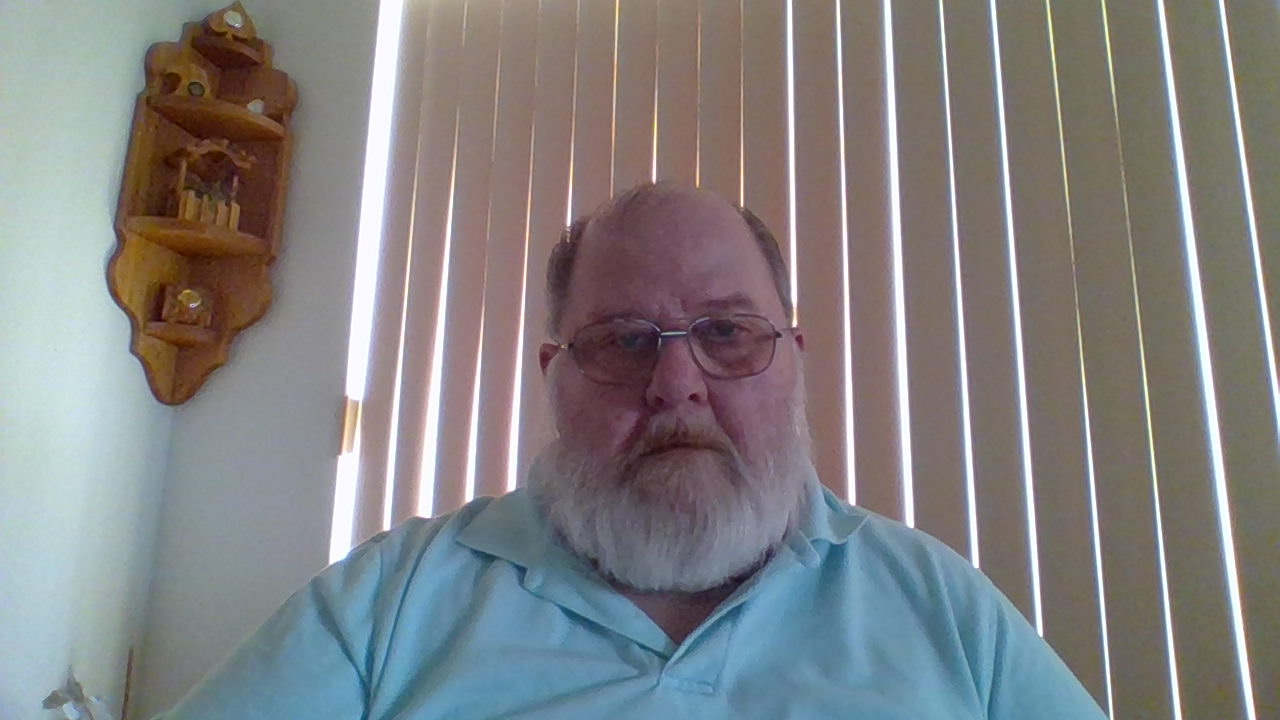