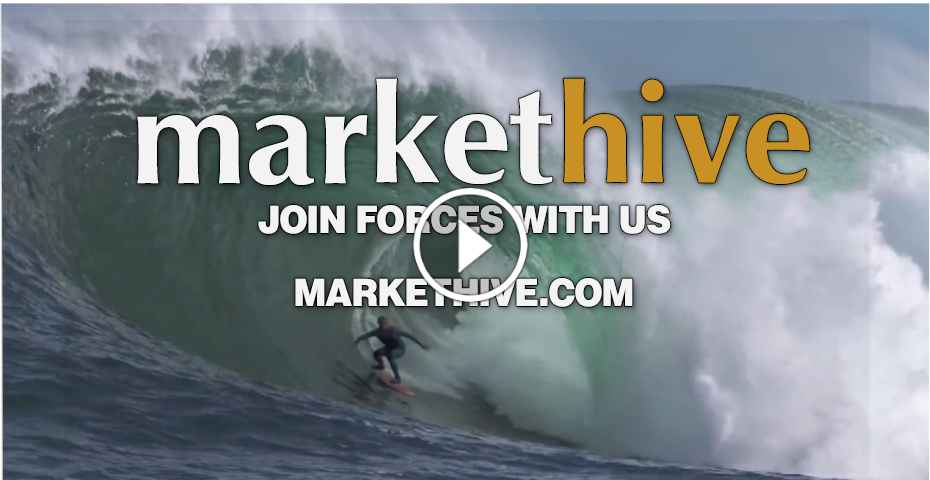 Get Off The Hampster Wheel And Ride The Wave With The New Age Of Cryptocosm. 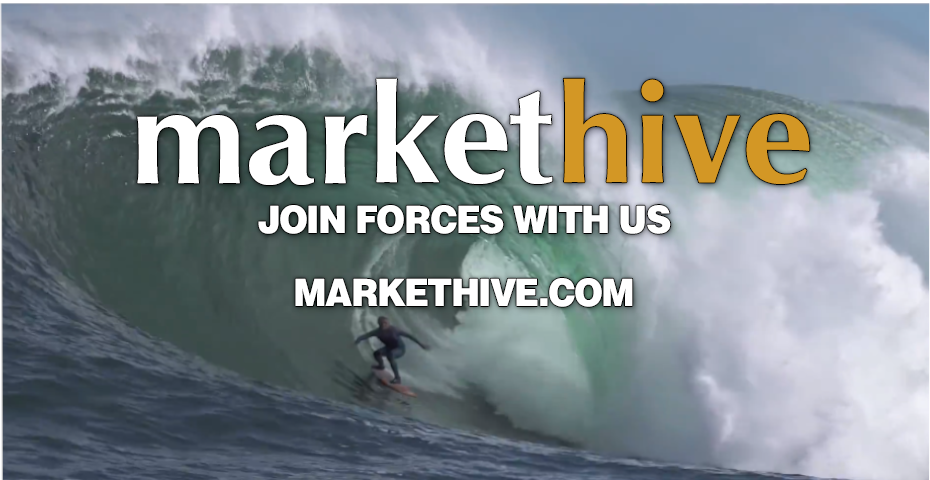 Are Governments Still In The Industrial Age?

Companies in the private sector are implementing cutting-edge technology while governments are still grappling with large-scale information technology projects. The disparity between the two is in all likelihood going to get wider as Blockchain technology becomes more prevalent.

The crisis facing governments is the trust factor. Increasingly we are less inclined to trust the workings of a government and see it as flawed and controlling. There is a growing negative view among Society that government officials and regulators are not credible.

As our governments remain in the industrial age they are becoming less relevant and it is probably going to accelerate. The structure and processes of most governments date back to pre-1950’s. Why is this? Apathy? Or could it be they fear a loss of control?

The Information Age Of The Internet

On a global scale, governments were trying to gain control of the internet when it realized the danger of losing power. These efforts have proven to be in vain. So now Governments and the tech giants are colluding with both having similar end goals. Governments want to regulate the tech monopolies because that’s what they intrinsically do, plus for monetary gains. The tech giants want to be ruled by governments because regulation makes it more difficult and expensive for free enterprise or new competitors entering the market.

What once was the global information superhighway deemed to be free and privacy was not an issue, is now being shattered by tech monopolies and governments. Some would argue they are killing the internet, us as a society and the future. I beg to differ. They’re forgetting about efflorescence of creativity and human intelligence that has emerged in the private sector.

Now We Have The Cryptocosm Age

The Futurist and Author of Life After Google, George Gilder says,

“This very lack of concern with security will be google’s undoing. For every other player on the net, the lack of security is the most relevant threat to its current business model, This problem will be solved… So fundamental will security be to this new system that its very name will be derived from it. It will be the CRYPTOCOSM”

The cryptocosm is the amazing, providential development of creativity which has erupted all over the world which supplies a new architecture for the internet. This will also indeed be a new architecture for the entire world economy. This is at a very crucial time as the system of the central banks with its 5.1 trillion a day currency trading that fails to arrive at significant currency values and the architecture of the internet today which requires us to jumps through hoops and bare all with the present authentication methods is bankrupt. Some think that this is a viable system but the fact is it is failing every day. This will be replaced by the cryptocosm, the Blockchain.

“Security is not a procedure or mechanism, it is an architecture. The Cryptocosm will start by defining the ground state, the foundation.  It is the ultimate non-random reality. The ground state is you.” 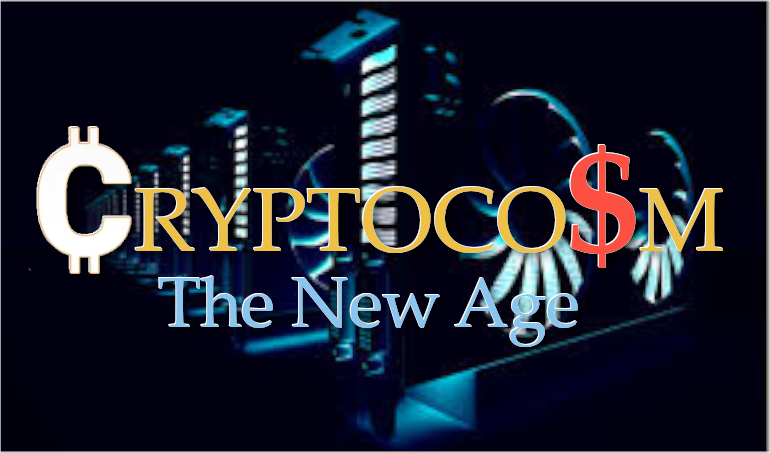 Blockchain Technology - As Undecryptable As Our DNA

What this means is Blockchain technology will permit us all to have private keys which are as individual as us and undecryptable as our DNA. Fundamentally Blockchain is the new architecture for the internet that allows you to keep your information to yourself. It’s a distributed ledger of human intelligence and information in global networks. It’s not conglomerated in one centralized database owned and controlled by government agencies or the tech giants of today.

The Blockchain did originate as a form of money, Bitcoin, however, over the last decade it has since been discovered that any and all companies can utilize Blockchain technology making all information, transactions, and behavior immutable and unimpeachable. This protects us as individuals and as a society. So not only does this eliminate privacy issues, it documents all data immutably, and can be proven in the case of attestation which is an important advance that the Blockchain offers, whether it be in third world countries, eastern or the western world.

The tech giants have a business plan and a technological solution that is inappropriate to a world full of human individual minds. The individual is the resource and Blockchain will empower the individual and conditions of economic and political liberties.

The Blockchain and related cryptographic technologies breaking through with a creative insurgency is the answer to the problem we are afflicted with the monopolies. It provides a distribution of intelligence, privacy, and personal rights and points of view that has been lost. The Blockchain is part of the public world where great human adventures are conducted, where great new companies are launched and the continued dynamics of human creativity is expressed. This is just the beginning. We will not be subject to being consumed or held to ransom and governed by tech giants and governments in a centralized fashion. 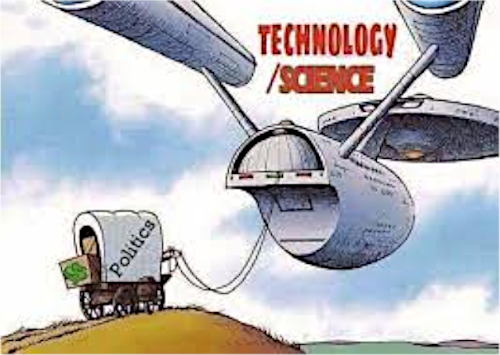 We are watching this tsunami obliterate the banks, polices and centralized government control. This MEME just about sums it up.

Markethive - A Central Hub In A Decentralized Environment

Markethive is a decentralized, autonomous, fluid environment which includes manifestations of intellectual achievements, social habits, innovation, music, literature, technology, commerce, and the arts. A central “hub” built using blockchain technology, is designed to encourage “reciprocal interchange” of ideas, knowledge or skills as well as providing for exchange, sales or purchases of goods, services, and commodities.

With a history of over 20 years in Inbound Marketing, including SaaS, CRM, and CMS, Markethive does have the edge and is on track to bring proven products and services to a much needy market, including digital news and social media. It is essentially the process of attracting prospects via content creation, creating brand awareness and integrity leading to healthy relationships built on collaboration and sovereignty.

This futuristic model is here now and fully prepared for the future, truly representing a prime example of the next generation; The Market Network. Markethive has the road map and is the blueprint of where things are headed.

Markethive Bringing Sovereignty To All

Look out for the obliteration of these outdated centralized agencies and the big tech with the technology of the last decade as we move into the next generation where privacy, free speech, autonomy and the right to be individuals and Entrepreneurs in a free enterprise system comes to fruition with Markethive. The only system that rewards, creating universal income and gives the power back to all who engage on the platform. Markethive doesn’t diminish your capacity or turn you into an endorphin seeking zombie. It empowers and lifts us up to be the creative individual we all aspire to be.

Markethive is a digital virtual surfboard. We are preparing for the greatest revolution second only to Jesus Christ, and it is Cryptocosm, the Blockchain. Crypto is unstoppable, even though governments and the elites will do everything they can to destroy it. Technology will destroy them. The Rise of the Entrepreneur is gaining momentum. Markethive is the ecosystem for Entrepreneurs. Are you ready to ride the great wave? 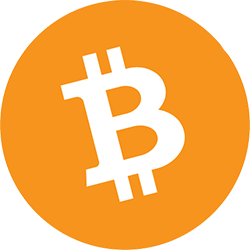 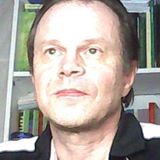 The world seems to be changing at warp speed and there's so much learn. It's very helpful when you write these articles, Deb Thank you.
July 29, 2019 at 5:58am
Tip
·
Dislike
·

welcome to the the new world where technology rules and governments struggle to catch up
August 14, 2019 at 2:06am
Tip
·
Dislike
·

A fully decentralised blockchain built on security & privacy will indeed be a new architecture for the entire world economy that hopefully cuts out centralised control - Great post Deb.
December 17, 2019 at 6:41pm
Tip
·
Dislike
· 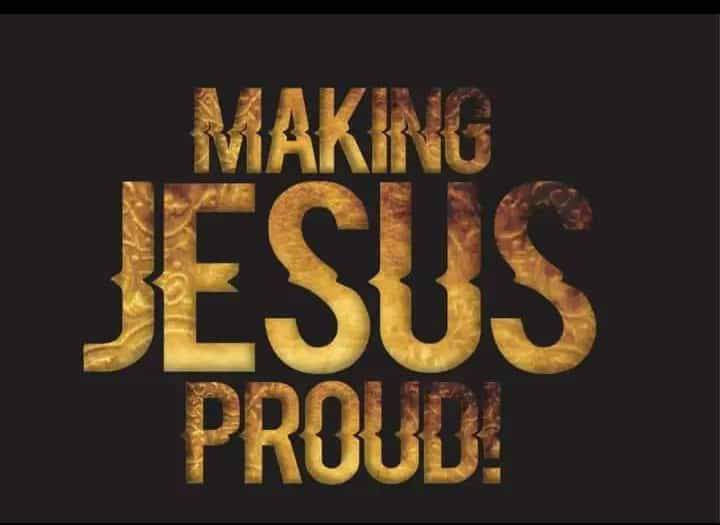