What in heck is a Markethive ILP? It is important you understand the nature and differences of an ICO and Markethive’s ILP. The ILP is being used to drive our pre-launch and full launch crowdfunding and is far superior, more profitable and stable than the ICO being used today.

What is an ICO? It is similar to an initial stock offering but applies to the virtual digital sphere of online business often integrated with the new phenomena called the “blockchain” . ICO stands for “Initial Coin Offering” and sells the future value of their crypto coin as a token. The promise of the ICO is totally speculation that in the near future the token will be open to trade in the “exchanges” and the value will grow, thus appealing to the investor, but alerting the authorities because of the nature of such an investment is often scurrilous. Case in point, over 90% of the ICOS launched in 2017 – 2018 have never produced anything at all, and the unknown anonymise founders of these ICOs, raising literally millions even billions of $s worth of Bitcoin and Ethereum, just run off into obscurity to later be known as “whales” selling their ill begotten coins on the exchanges, causing huge market shifts, further damaging the small guy and gal who buy these coins legitimately investing in the future.

ICOs have become dark and looked down upon by governments, institutions and the average person. There is a far better option!

The ILP defined: The solution is offering a share of the company revenue via an assumable note. This means you are not buying tokens, nor engaging in speculation. What it means is you are lending Markethive money and in return, you receive a debt note. The agreement is you will receive 1 share of about 1000 shares may be a few more, or a few less, paid from 20% of Markethive's revenue for a period of 20 years. The note is assumable, transferable and renewable. In 20 years you will have the option to renew it with a small administration fee.

The ILP is not exclusive to Markethive, another blockchain enterprise, not related to Markethive headquartered in Estonia called BlockHive coined the term and have built a turnkey solution for new blockchains to utilize the ILP via their service.

Unlike buying an ICOs token and hoping (speculating) the coin gains value, the ILP is based upon the company’s performance and viable services. Services that are competitive and purposed to produce revenue. This is exactly what sets Markethive apart from 99% of today's ICOs. Not only are we planning to have viable services and subscriptions, we already do with our Entrepreneur upgrade (more about that later)

The following video will help you to understand the ILP and why it is poised to become the standard used by viable Blockchain Crowd Funding offerings.

Also check the calendar for our many live meetings, some of which we go into ILP details and open up for your questions. To be informed is very important in today’s world of scams, ponzis, and deceptions.

Richard Garcia I am so looking forward to what is coming in MarketHive ....I have a big dream and this is the place to be to be the change for the better in the lives of folks!
December 7, 2018 at 2:14pm
1 person likes this
Tip
·
Dislike
·

Deb Williams - Editor This is going to change the way we've worked online for the last 2 decades. This incorporates attraction, content, email, video and social media marketing all on one platform. Now that working online is being recognized as an occupation, this is a complete system that will work for anyone' no matter what industry you are in.
December 7, 2018 at 3:53pm
2 people like this
Tip
·
Dislike
·

Louis Harvey I continue to be amazed as each step of our Social /Market Network being built on the blockchain come together. Everything you need or would ever want all in one place from tools for your business, security, commerce, and privacy which is very important. You have total control of every thing on your site.
December 7, 2018 at 4:49pm
Tip
·
Dislike
· 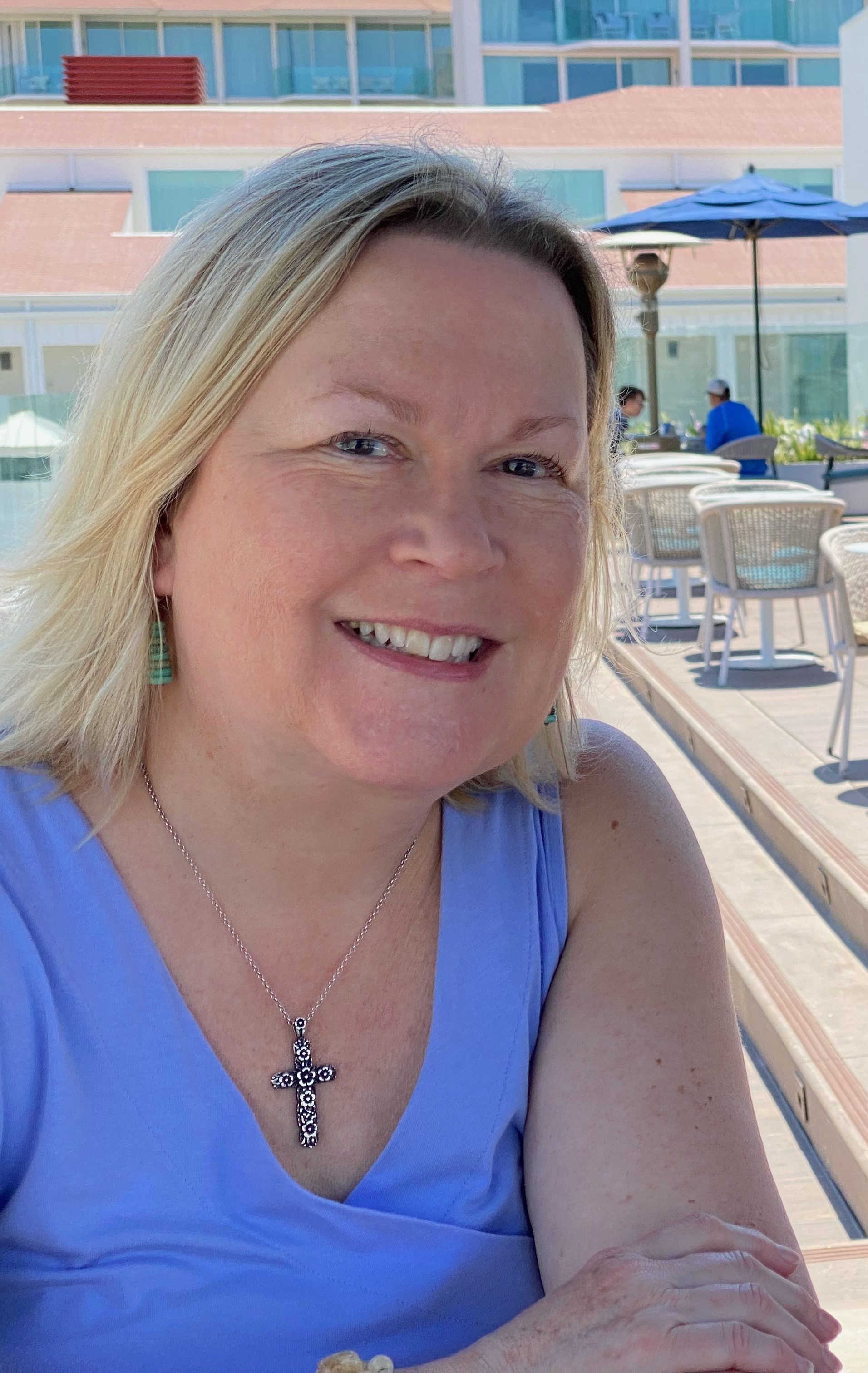 Linda Von Harten Markethive is the disruptive force that will transform this country and the world. Thomas Prendergasts' brainchild.
December 8, 2018 at 7:37am
Tip
·
Dislike
·

Anita Narayan the difference between ILP and ICO type approach is explained with clarity here, thank you
December 8, 2018 at 4:44pm
Tip
·
Dislike
· 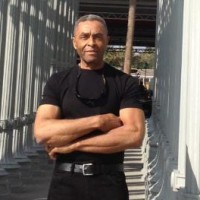 Venable Dance Stepping onto new horizons is human nature. Solving the problems to succeed in those new environments whether technical, entrepreneurial or online social interaction has been the passion of Markethive CEO Thomas Prendergast. Markethive introduction of the ILP ( a loan - base on tangible assets and services vs an ICO based on speculation ) was actually first introduced by CEO Prendergast approximately 5 years ago during the inception of Markethive as what was then called a BOD (Bond of Debt). In 2019 Markethive will began it's official introduction to the internet and the world. Be a part of this great adventure that’s 20+ years in the making and on a solid foundation of privacy, security and a universal income for your benefit. MarketHive, always moving forward.
January 1, 2019 at 4:46pm
Tip
·
Dislike
· 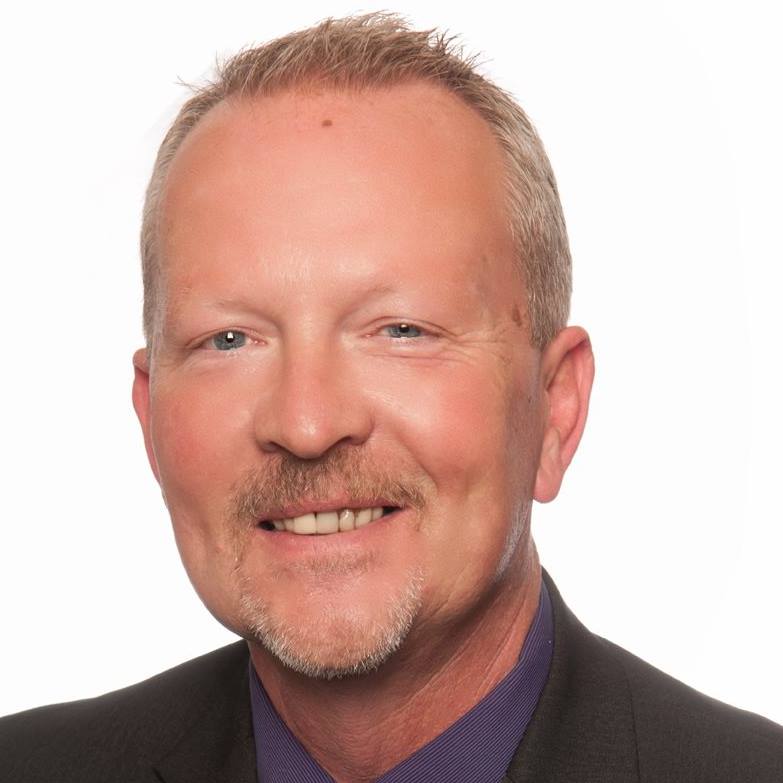