Who Is John David McAfee? 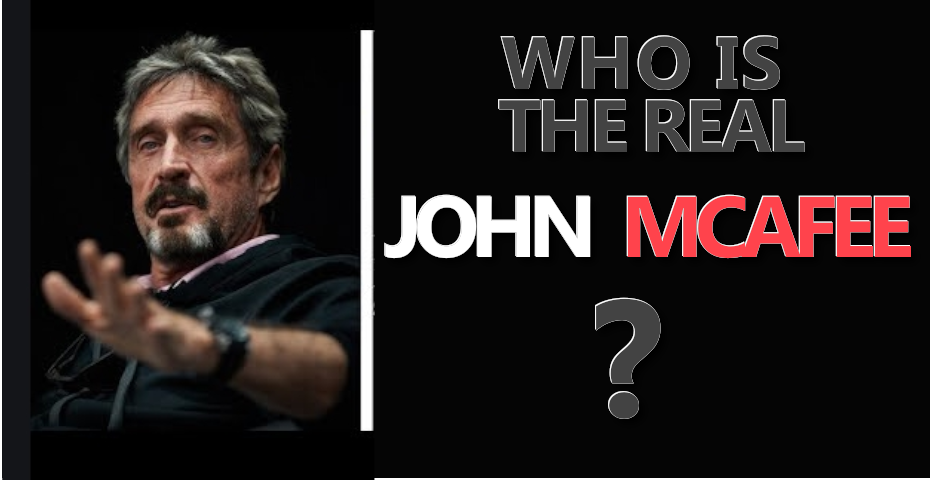 Who Is John David McAfee?

Some of you may be familiar with John McAfee if you had a computer and installed his anti-virus software back in the day. Historically, he founded the McAfee Software company way back in 1987 and was instrumental in running the business until 1994 when he resigned from the company. McAfee Associates achieved early success as the creators of McAfee, the first commercial anti-virus software. The business was bought by Intel in 2011 with TPG Capital now owning a majority stake since 2017 and now produces a range of enterprise security software.

A Bit About John

John McAfee was born in the United Kingdom in 1945 on a U.S. Army Base to an American father who was stationed there. His mother was English. They settled in Salem, Virginia US where McAfee was raised. However, he has said he feels as much British as he is American. It was unfortunate that McAfee’s father, an abusive alcoholic, committed suicide when he was just 15 years old.

He went on to achieve a bachelor's degree in mathematics in 1967, from Roanoke College which subsequently awarded him an honorary Doctor Of Science (Sc.D) degree in 2008.

McAfee was employed as a programmer by NASA's Institute for Space Studies in New York City from 1968 to 1970. From there he went to Univac as a software designer and later to Xerox as an operating system architect. In 1978 he joined Computer Sciences Corporation as a software consultant. He worked for consulting firm Booz Allen Hamilton from 1980–1982 In the 1980s, while employed by Lockheed, McAfee received a copy of the Brain-computer virus and began developing software to combat viruses.

He then went on to open his own company McAfee Associates in 1987 while working at Lockheed. In 1989 he quit Lockheed and worked fulltime on his business which he initially operated out of his home in Santa Clara, California.

Since leaving McAfee Associates in 1997, he has founded the companies Tribal Voice (makers of the PowWow chat program), QuorumEx and Future Tense Central, among others, and has been involved in leadership positions in the companies Everykey, MGT Capital Investments, and Luxcore, among others. His personal and business interests include smartphone apps, cryptocurrency, yoga, and all-natural antibiotics.

John McAfee’s wealth peaked in 2007 at $100 million, before his investments plummeted in the event of the Global Financial Crisis that began that year. It was reported that his personal fortune had declined to $4 million.

He bounced back when he moved to Belize where he started the company, QuorumEx in 2010 which aimed to produce commercial all-natural antibiotics based on anti-quorum sensing technology. He resided for a number of years in Belize but later returned to the United States in 2013.

McAfee is also a political activist, who sought the 2016 Libertarian Party nomination for President of the United States in the 2016 election, losing to former New Mexico governor Gary Johnson. He has since announced his plans to run for president in the 2020 elections. His primary platform is to promote the use of cryptocurrencies. He did state that he will either seek the nomination of the Libertarian Party for a second time or form his own party.

This is one creative side of John McAfee

What Is His Political Stance

McAfee identifies as a libertarian, advocating the decriminalization of cannabis and an end to the war on drugs, non-interventionism in foreign policy, and a free market economy that does not redistribute wealth, and he upholds free trade.

McAfee advocates for increased cyber awareness and more action against the threat of cyberwarfare.

McAfee has advocated for religious liberty, saying that business owners should be able to deny service in cases that contradict their religious beliefs.

He also states,
"No one is forcing you to buy anything or to choose one person over another. So why should I be forced to do anything if I am not harming you? It's my choice to sell, your choice to buy."

John McAfee, a Cryptocurrency maximalist, has led a very colorful and somewhat controversial life. He has been caught up in numerous legal issues some are fact, and many are fiction according to him. He’s not afraid to speak out. You either love him or you hate him.

He and his wife are currently in hiding, communicating within a Faraday cage  This is just the beginning of the next chapter for the anarchist that in many cases makes a lot of sense in his reasonings and advocacies. We will be following him over the next couple of months to find out who is the real John McAfee? Does he have a purpose? And what will be his legacy?

Apart from his outlandish behavior that many have balked at, he is principled and is predominately fighting the good fight, for the people, as John McAfee is truly an essential part of the resistance to government corruption and tyranny. It does take a bit of thinking outside the box to understand him. A little patience and forgiveness to overlook his faux-pas, but you got to admit he’s entertaining. Stay tuned…

David Ogden I look forward to more revelations on John McAfee
September 9, 2019 at 4:00am
Tip
·
Dislike
·

Kevin Jacobson I don't know a lot about John McAfee, other than his antivirus software and what I have read here or Tom has mentioned in the past. Sounds interesting though and I look forward to learning more.
September 9, 2019 at 4:12am
Tip
·
Dislike
·

loverzah I only knew his antivirus, used it back in the day. Now I know as much about him as you've shared, thanks Deb. Looking forward to more about McAfee
September 9, 2019 at 4:38am
Tip
·
Dislike
·

Louis Harvey I may sound like a broken record but John McAfee antiivirus software I've used, and his interest in the crypto space I've seen a few video. Thanks for sharing the post
September 9, 2019 at 9:17am
Tip
·
Dislike
· 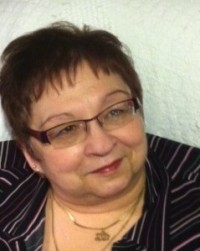 Gerald Roberts I read a few stories about McAfee and he Is shrouded In controversy, If I remember correctly he was living In Belize (as your story states) with his very young wife and he stated the authorities were trying to extort money from him and harm he and his family, they even shot or killed his dog, real crazy stuff. Interesting article about an unusual man.
September 9, 2019 at 7:53pm
Tip
·
Dislike
· 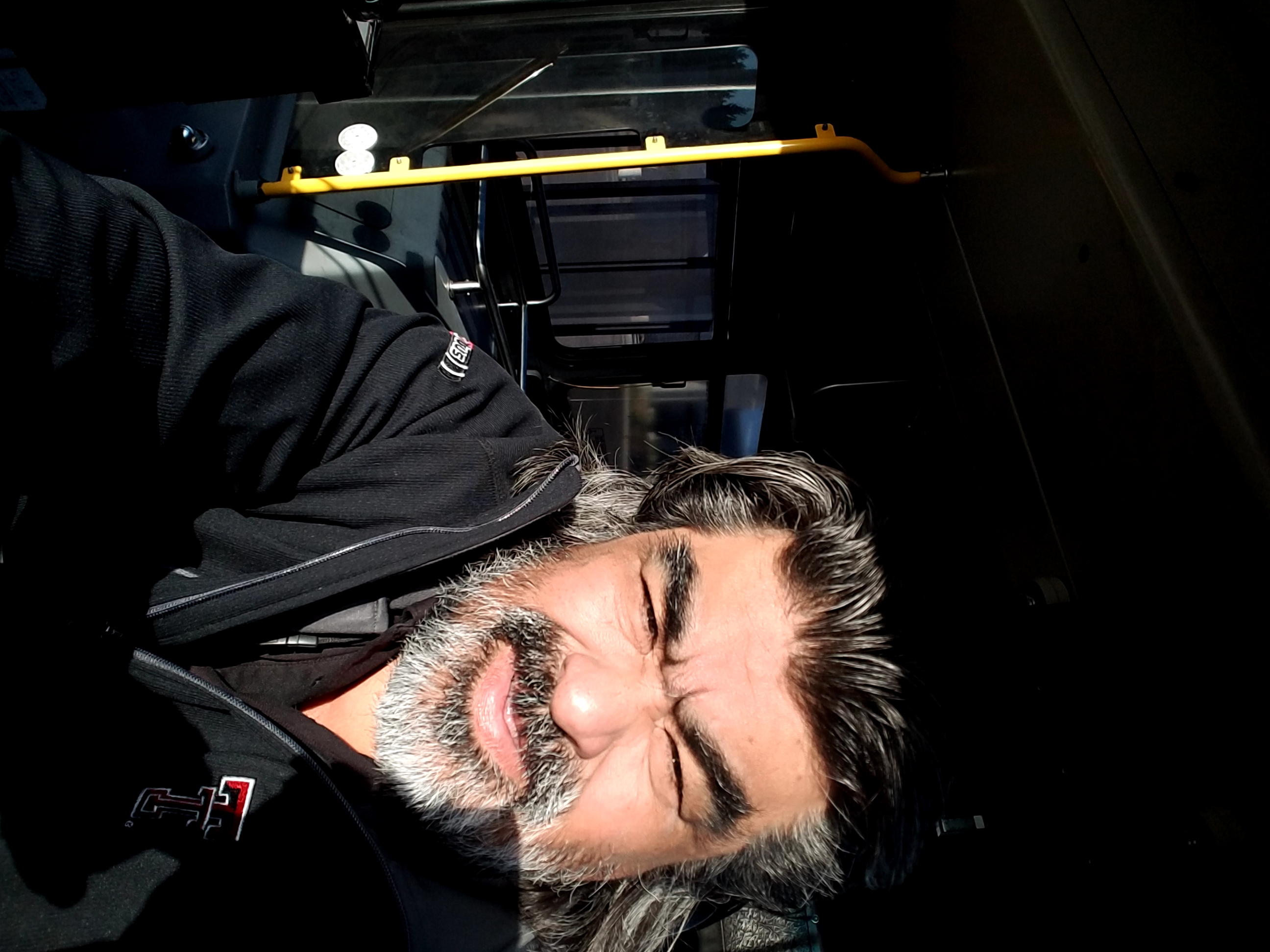 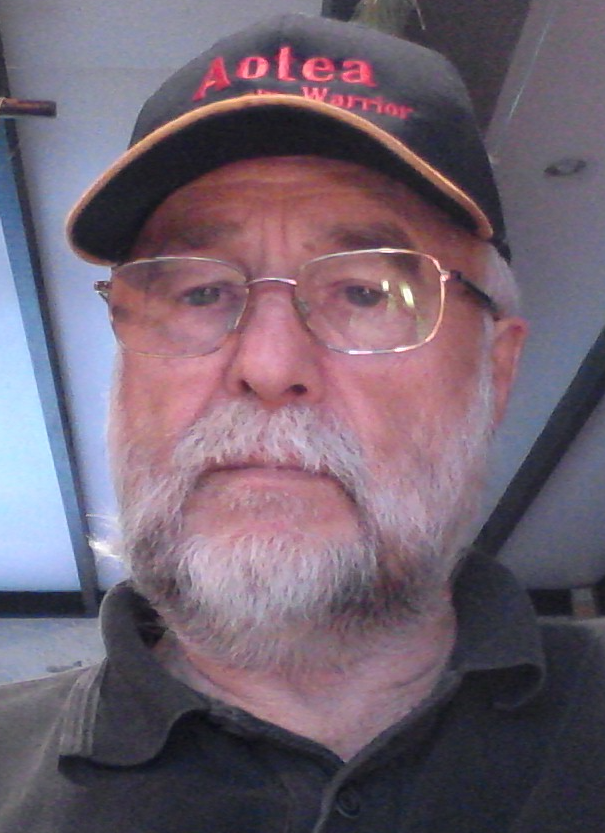 Simon Keighley What a full and controversial life John McAfee has - I only knew of him from the McAfee Software company - I'm sure there will be more revelations on John McAfee in the future - great article Deb, thanks.
September 26, 2019 at 5:25am
Tip
·
Dislike
· 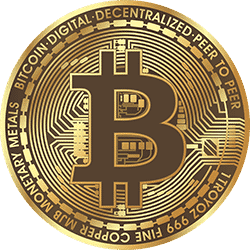